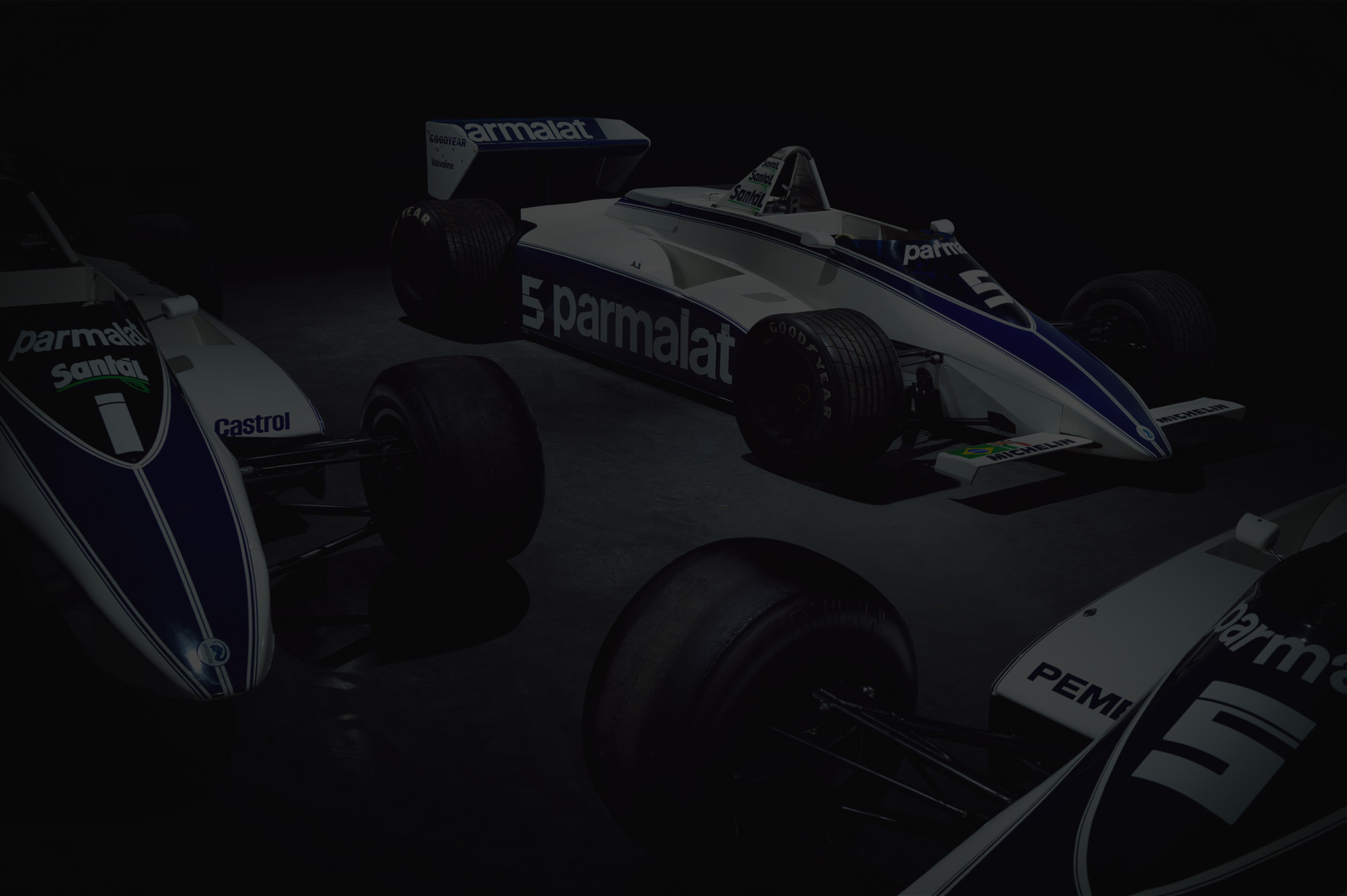 Join Gordon on a virtual 3D tour around his One Formula - 50 Years of Car Design exhibition.
Celebrating the achievements and cars throughout his illustrious career, this virtual tour is a must-see for any enthusiast.

A fully-immersive, internet-based virtual exhibition of 40 different iconic race and road cards produced during the past 50 years of his illustrious career in vehicle design and engineering. The online exhibition, which brings to life the private ‘One Formula’ exhibition held in late 2017.

‘Walk’ among cars driven by legends including Piquet, Senna and Prost, and even ‘sit’ in the cockpits for a driver’s-eye view. Among the grand prix cars featured are the Brabham BT46B ‘Fan Car’, the BT49C which won the 1981 World Drivers’ Championship in the hands of Nelson Piquet, and the McLaren MP4/4, which Ayrton Senna drove to his first Drivers’ Championship victory in 1988. 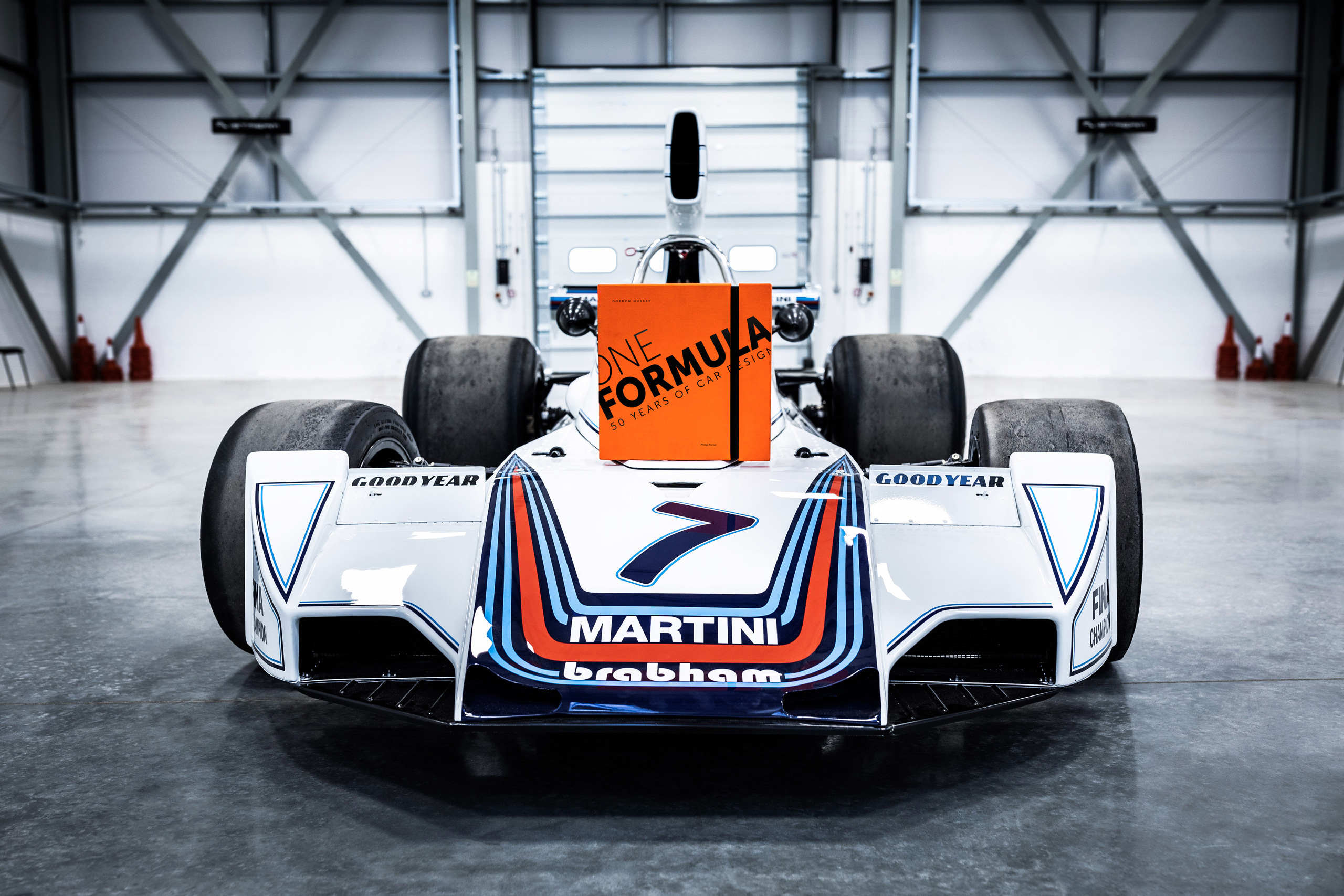 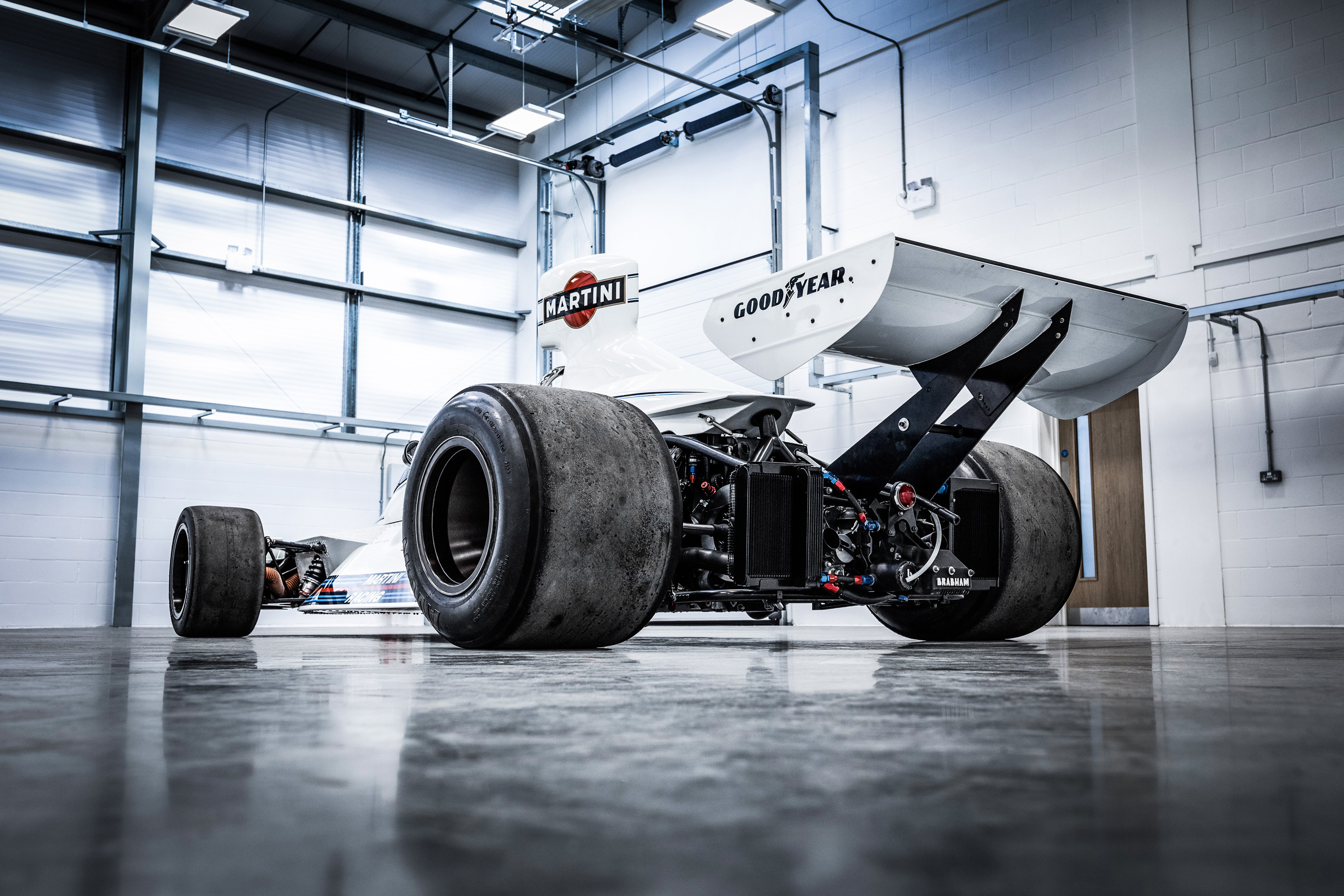 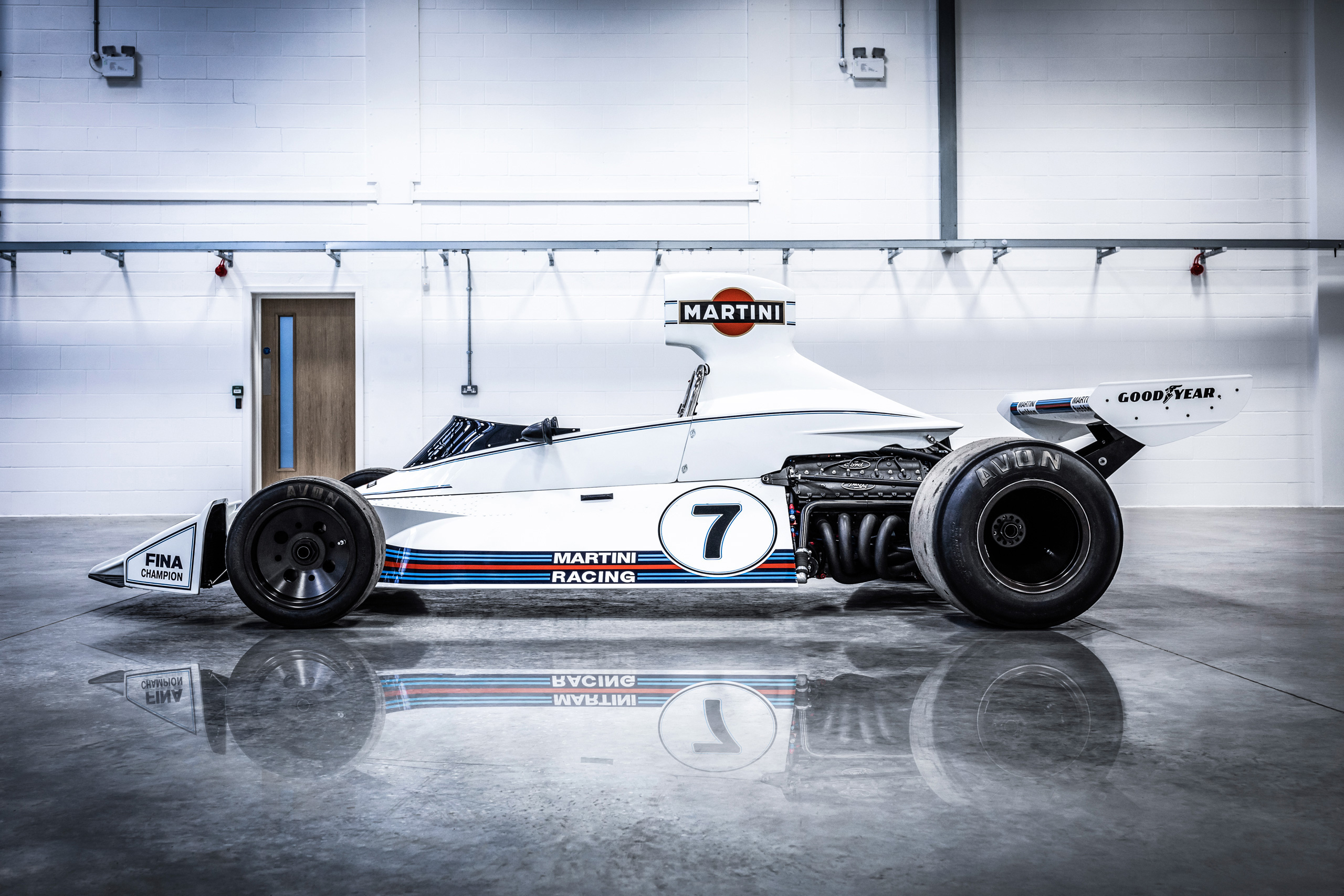 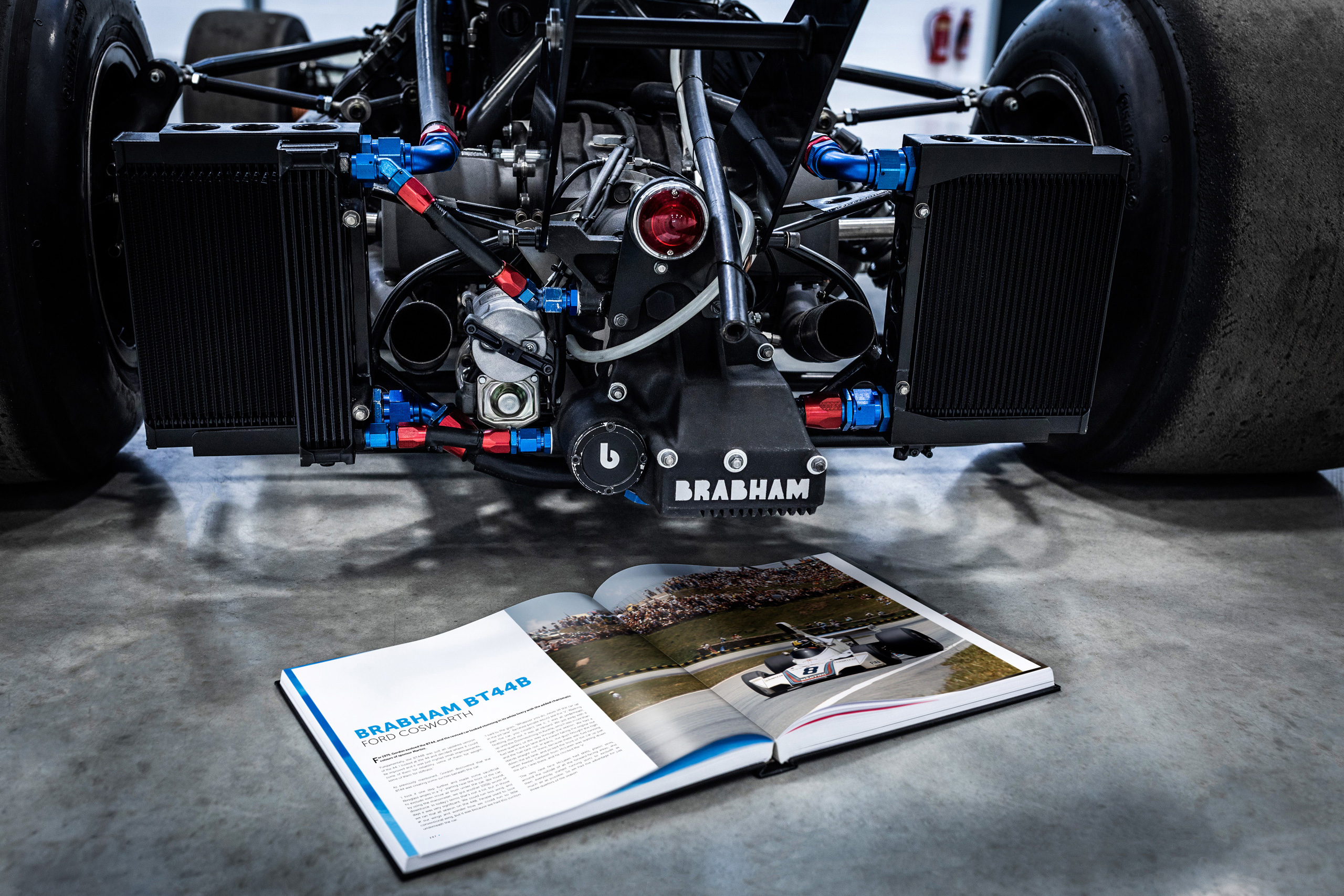 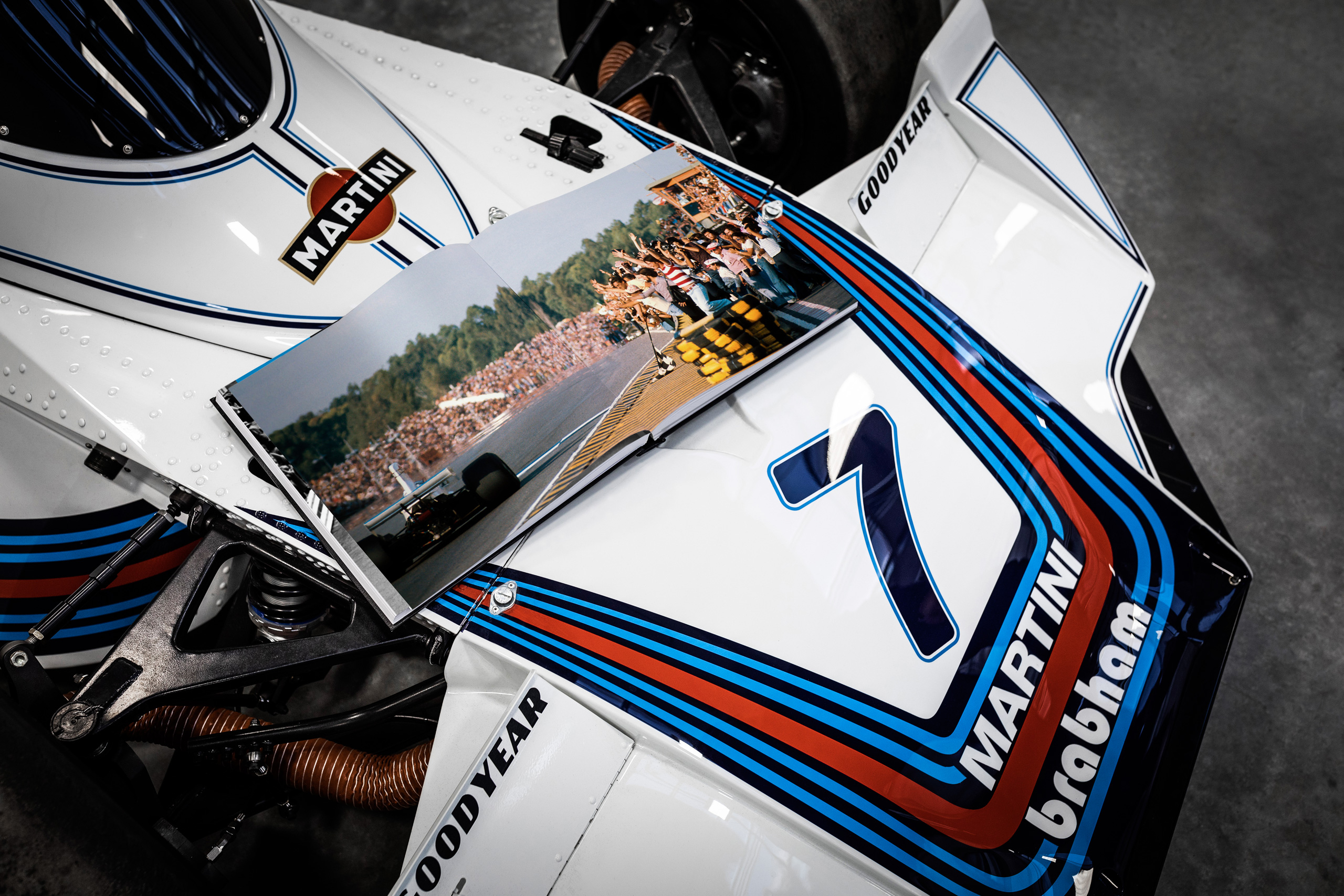 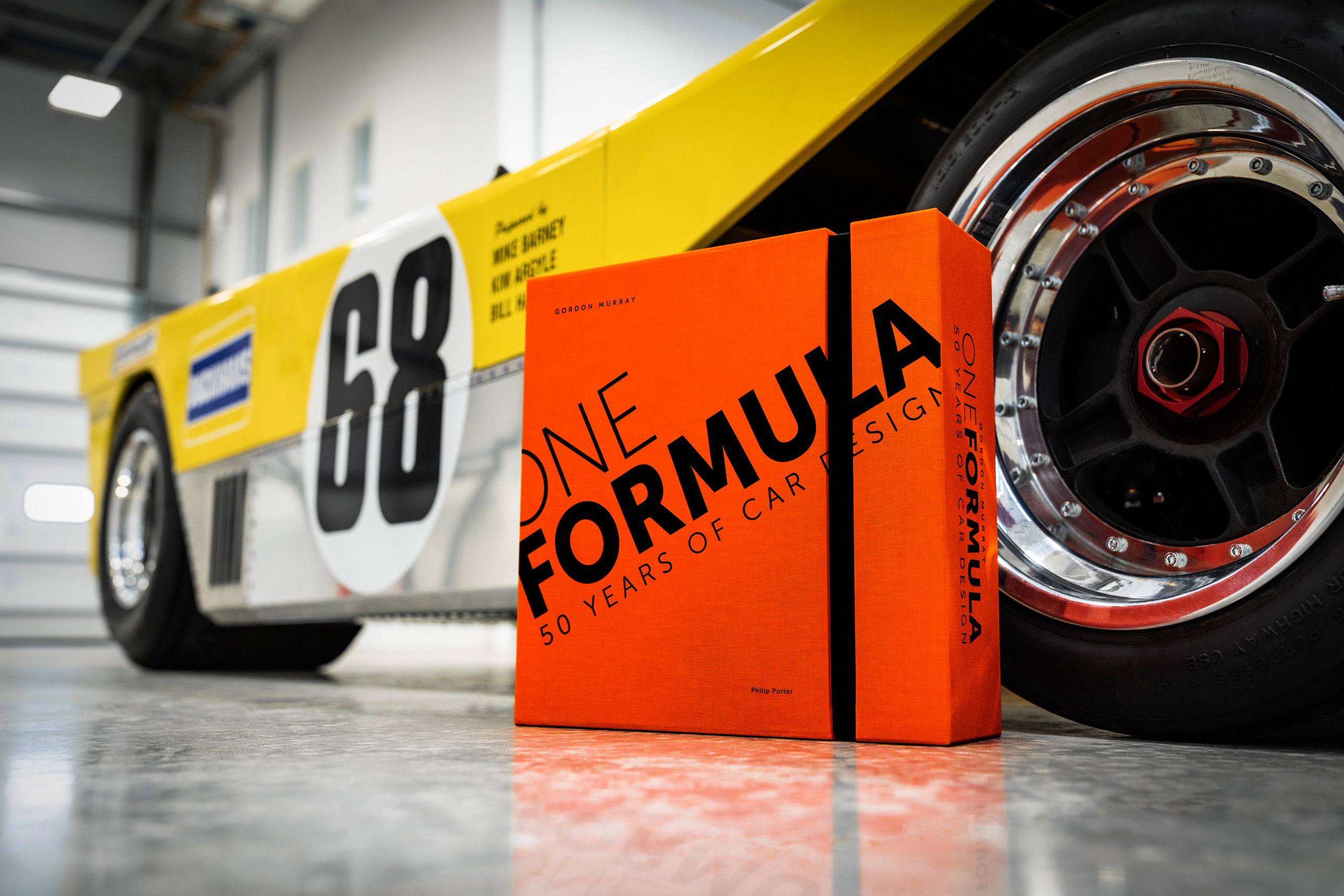 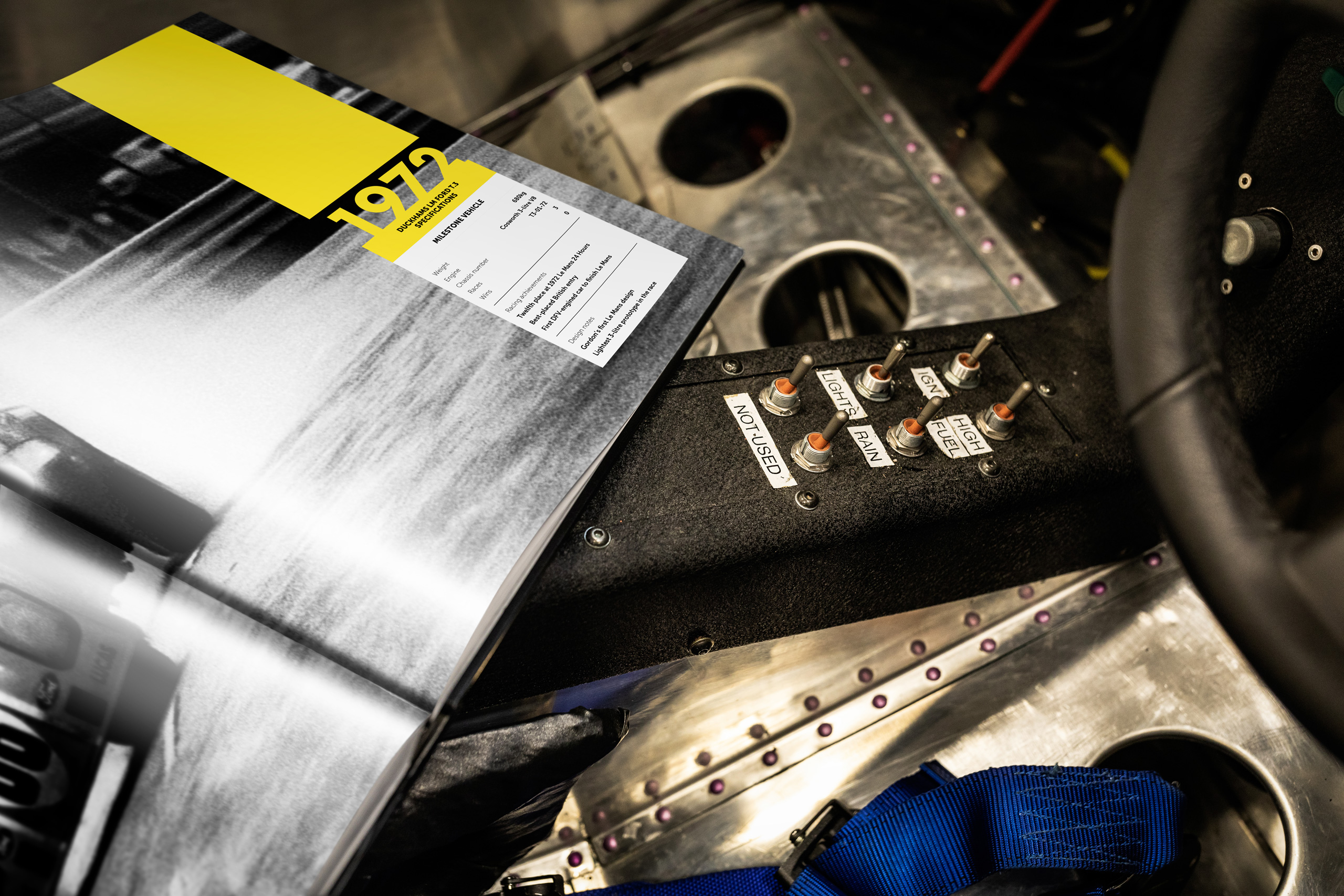 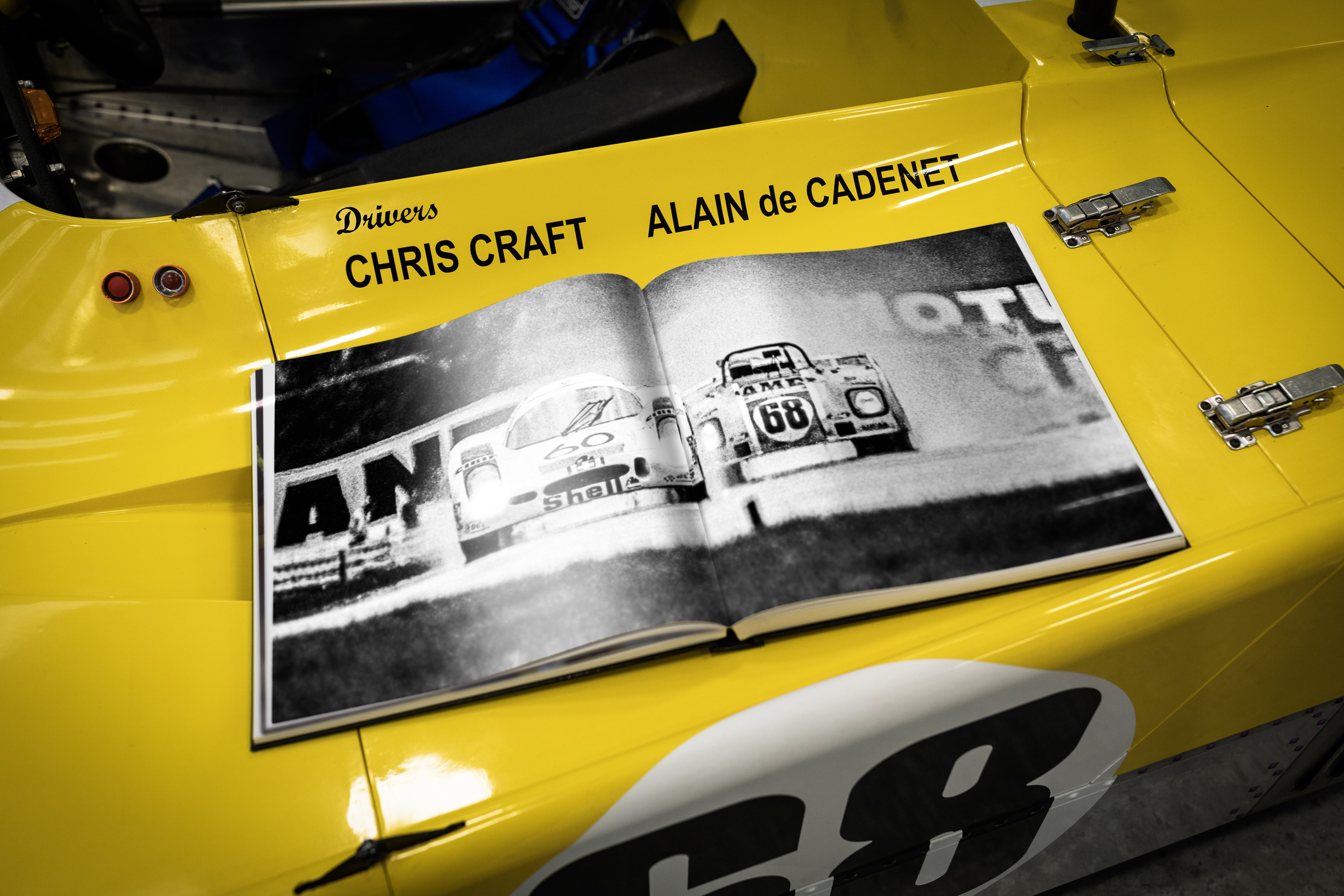 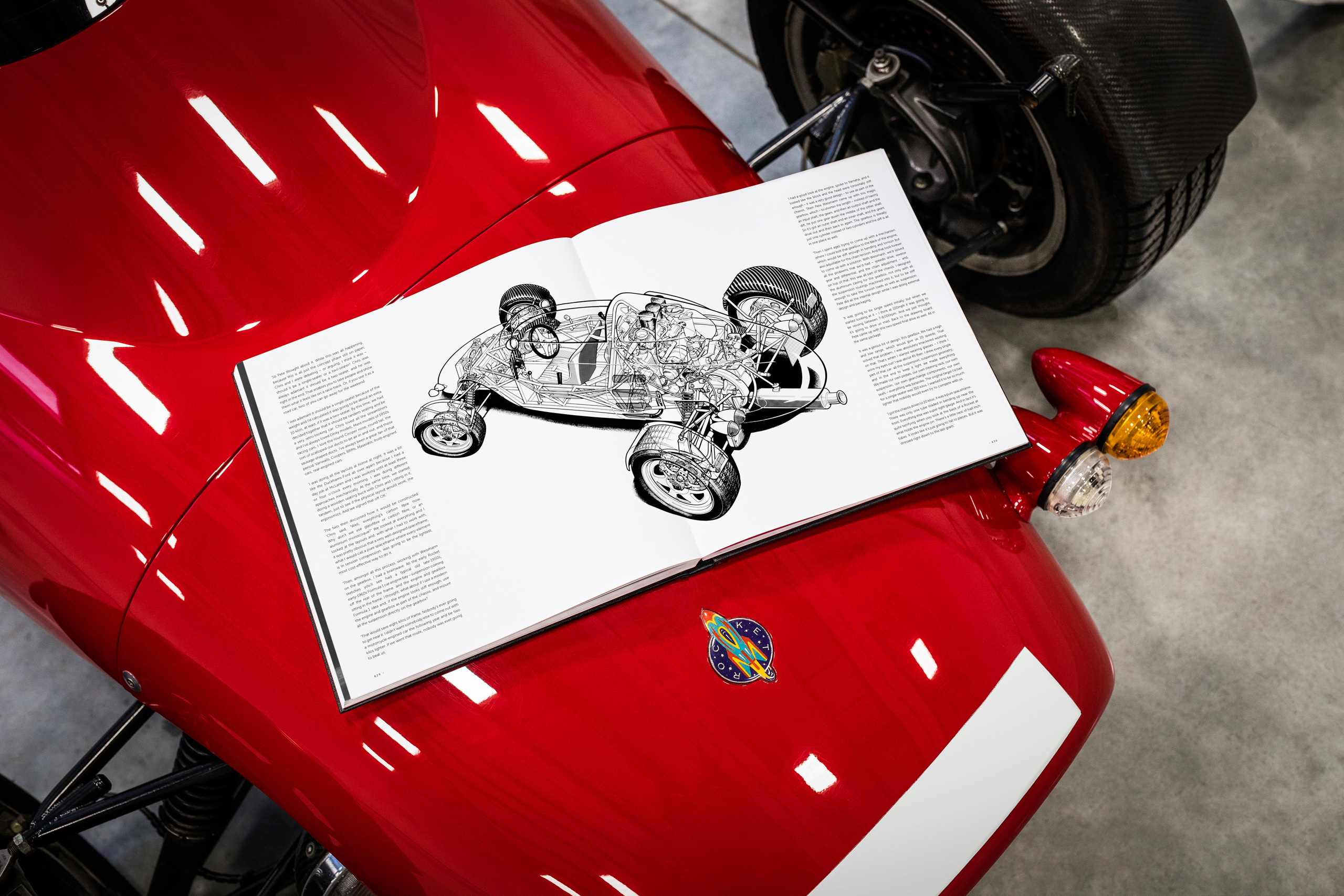 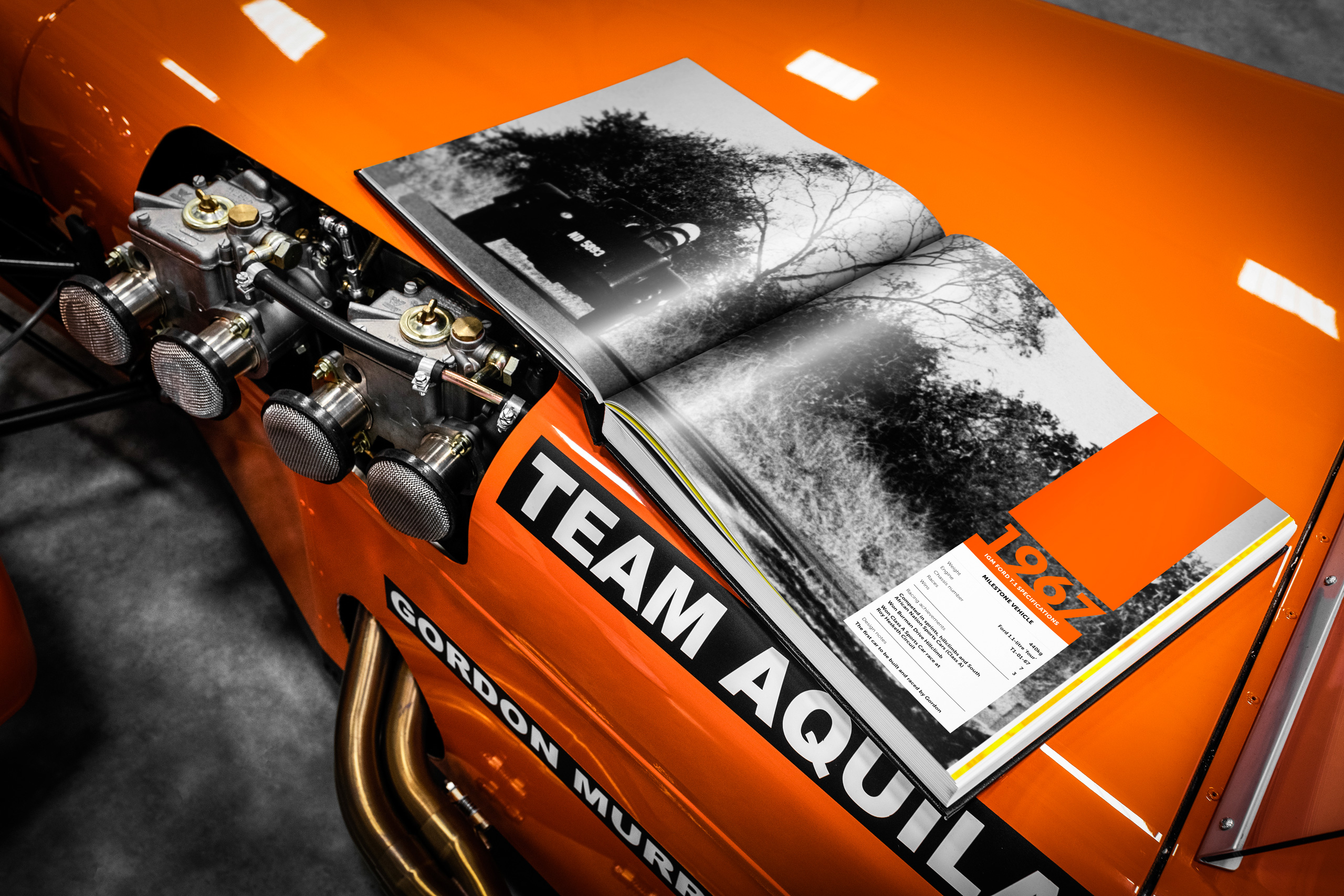 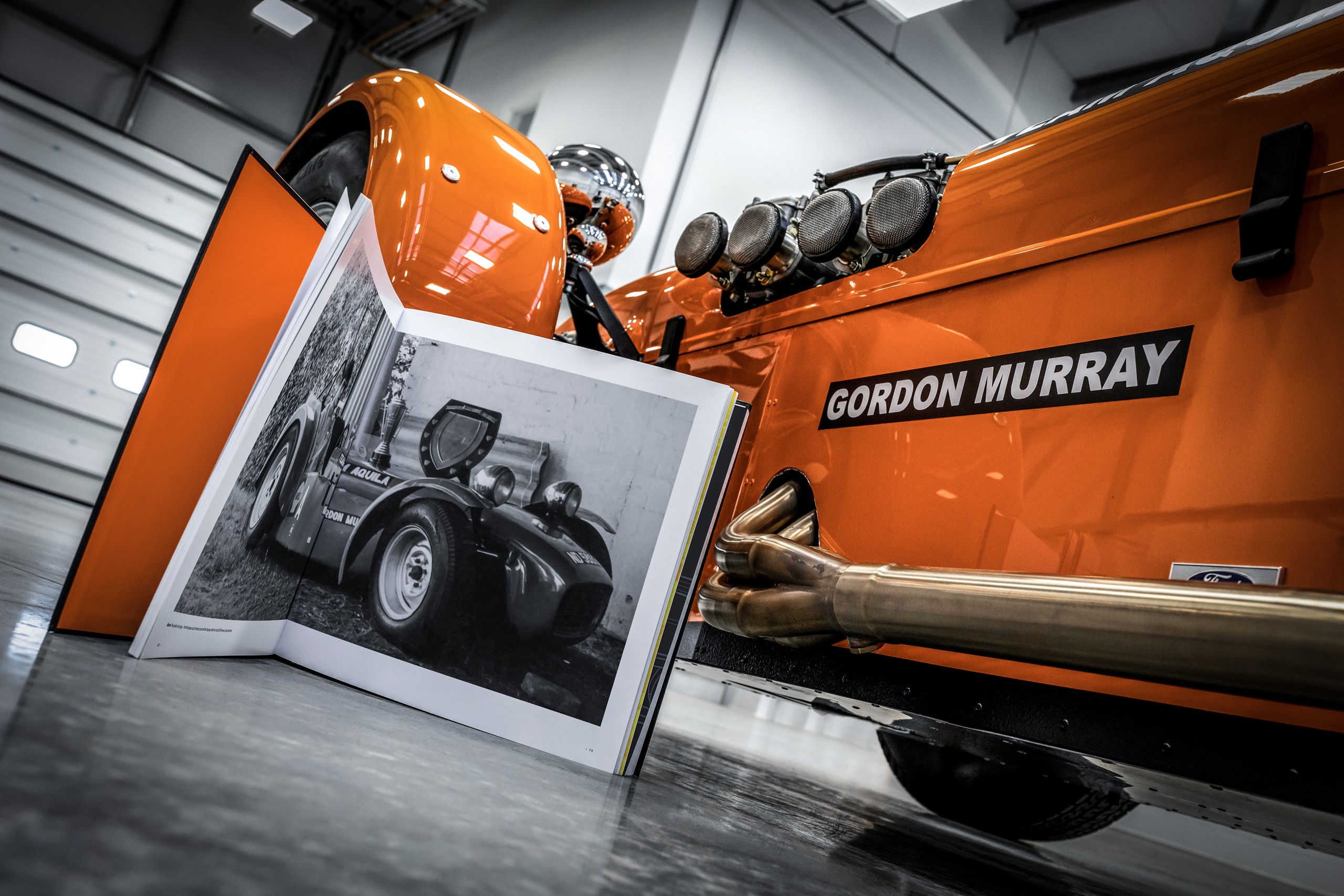 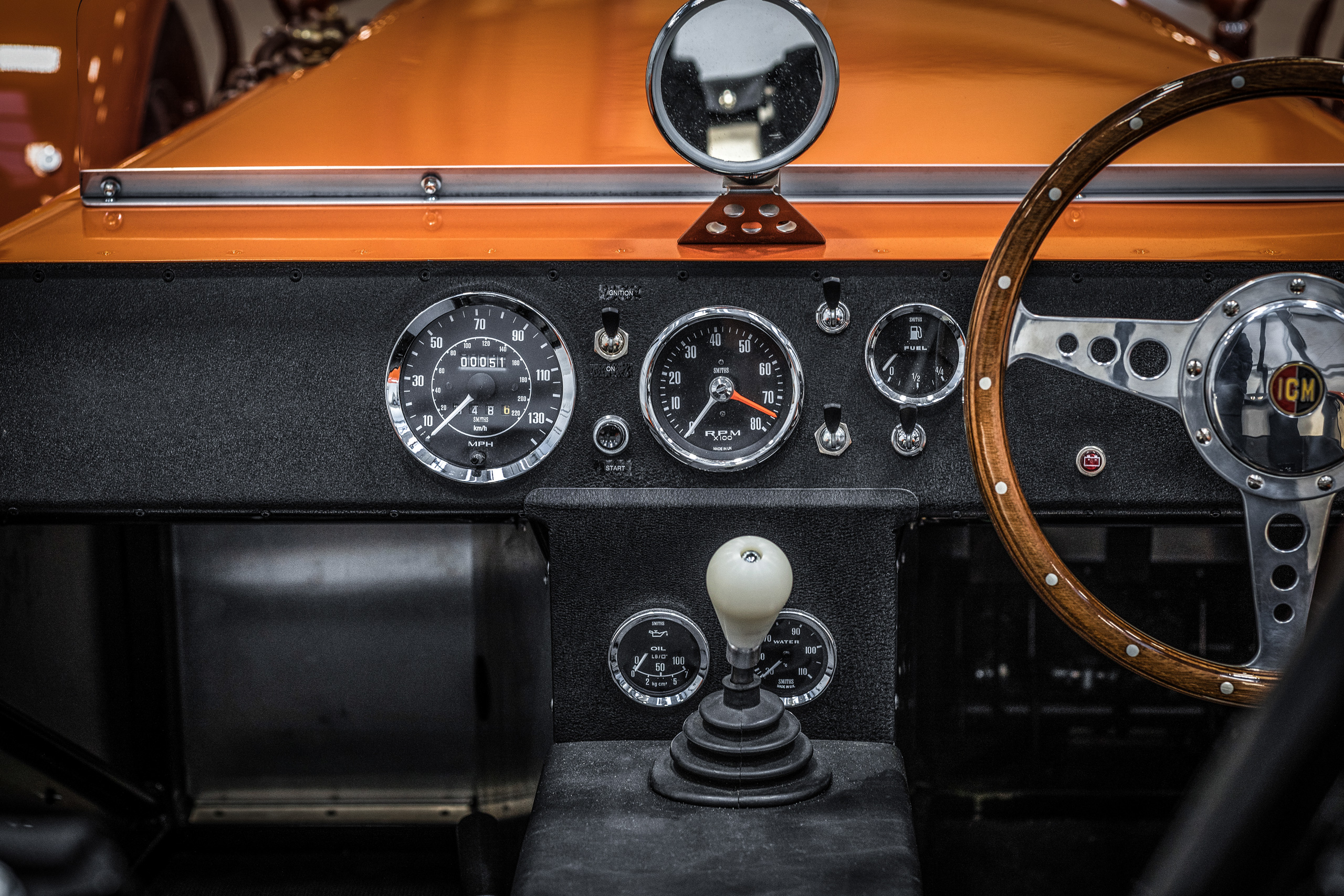 “In 2017, I celebrated 50 years of car design and took time to look back on more than 70 designs, hundreds of ideas and thousands of drawings.

This book is not my life story – it is the story of my automotive designs, but inevitably the human side of my career intermingles with the design story. So it is, in fact, part biography – particularly the early years in South Africa. From the age of five, I was racing-car mad, largely due to the influence of my father Bill Murray, and I was never deflected from pursuing a course that would lead me to become both a race-car driver and designer”.

Gordon's thinking outside the box also revived refuelling pit stops and pioneered a trick suspension that legally defeated the rules. It was that thinking that took him to McLaren, to produce not just a succession of Championship-winning Grand Prix cars but, in my opinion, the greatest road car of all time, and winner at Le Mans, the fabled McLaren F1 three-seater 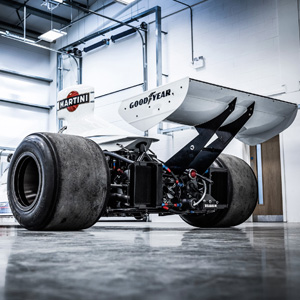 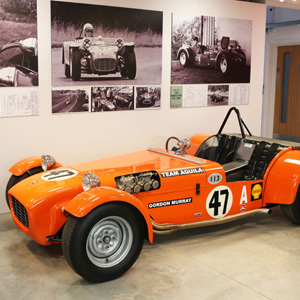 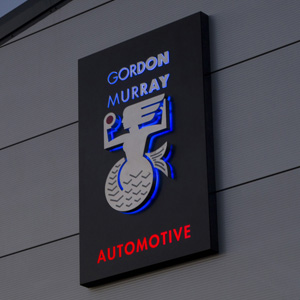